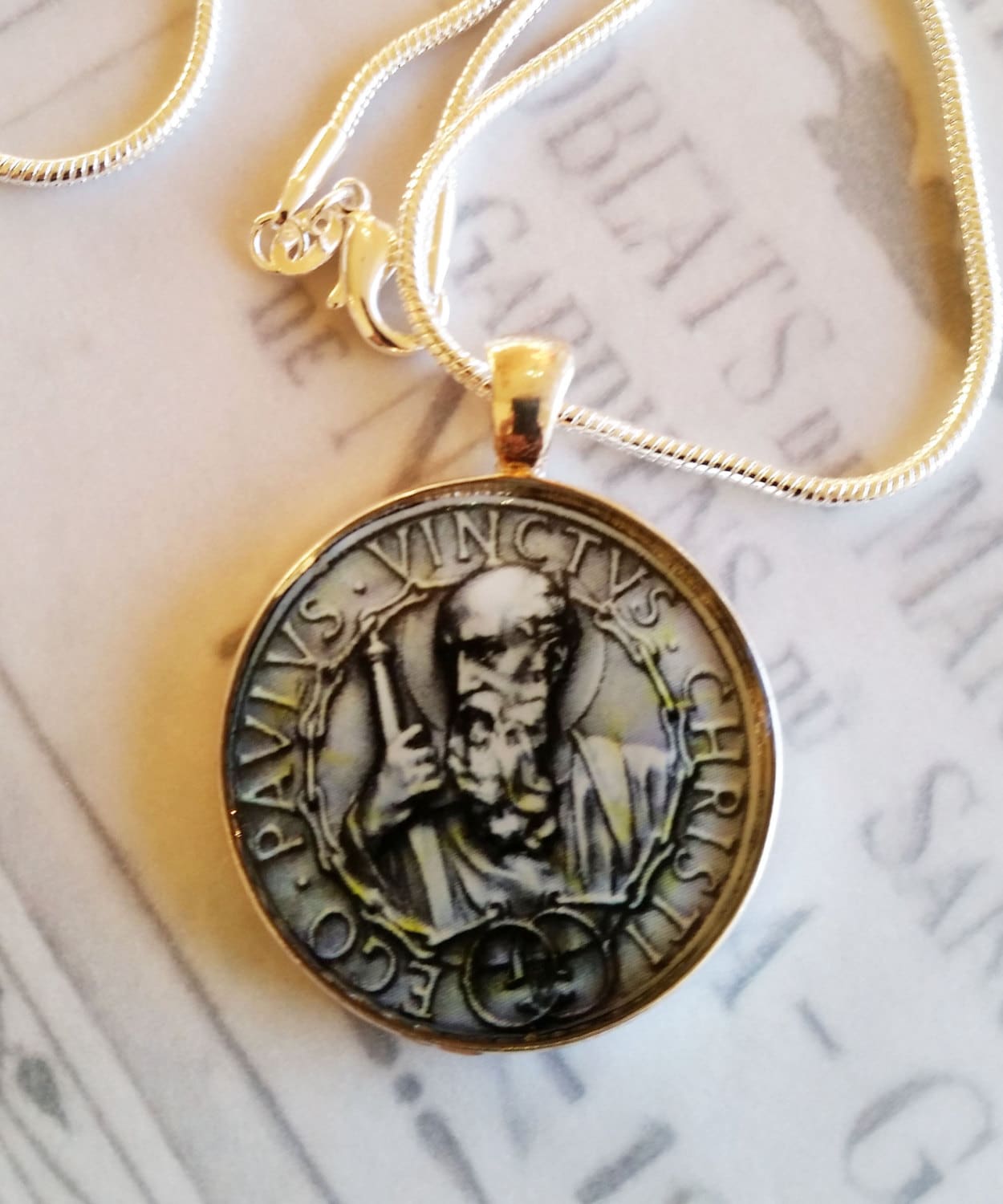 PAUL was born in Tarsus (south-central Turkey) and of the tribe Benjamin, he was formerly called "Saul" and studied under Gamaliel. He was a Pharisee and a persecutor of Christians.

According to writings in the New Testament, Saul of Tarsus was dedicated to the persecution of the early disciples of Jesus in the area of Jerusalem, including the stoning of the first Christian martyr, Saint Etienne.

In the narrative of the book of Acts, while Paul was traveling on the road from Jerusalem to Damascus on a mission to "bring them which were there bound unto Jerusalem," the resurrected Jesus appeared to him in a great light. He was struck blind, but after three days his sight was restored by Ananias of Damascus, and Paul began to preach that Jesus of Nazareth is the Jewish Messiah and the Son of God. Approximately half of the book of Acts deals with Paul's life and works.

Paul was an apostle (though not one of the Twelve Apostles) who taught the gospel of Christ to the first-century world. He is generally considered one of the most important figures of the Apostolic Age. In the mid-30s to the mid-50s, he founded several churches in Asia Minor and Europe. Paul used his status as both a Jew and a Roman citizen to advantage in his ministry to both Jewish and Roman audiences.

Paul was a writer and Christian theologian and is known as the "Apostle of the Gentiles." He is the patron saint of writers, publishers, authors and the press because of his numerous writing contributions to churches he founded or visited. Saint Paul's feast day is June 29th.