Book - Mary Magdalene in the South of France by Paula Lawlor 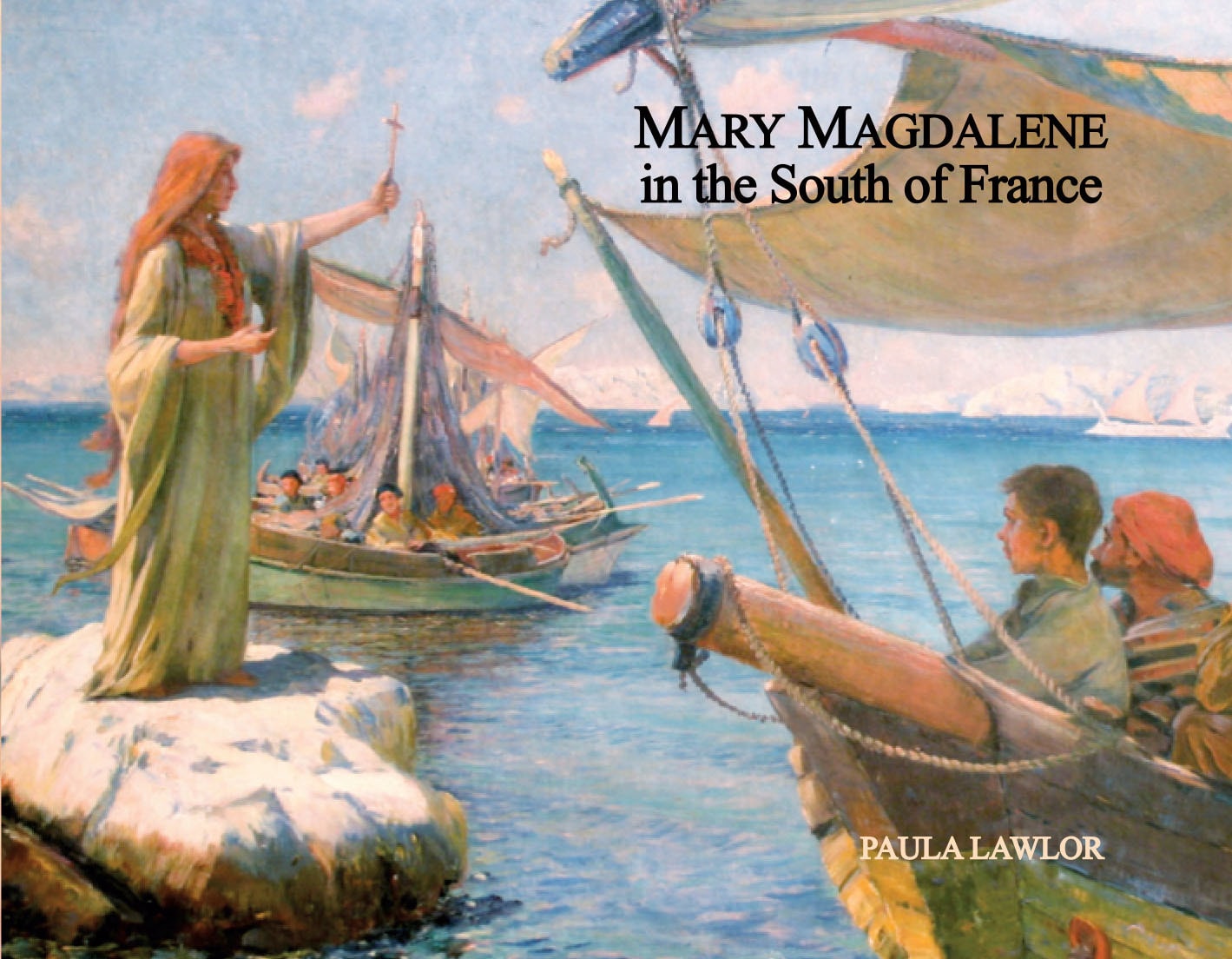 $0.00 USD0 available
Buy Now
A concise retelling of the Golden Legend, a hagiography of Saints by the Archbishop of Genoa, Jacobus de Voragine, in the 13th century.
This illustrated edition traces the voyage of Mary Magdalene and her companions from Israel to a port near Marseille. With her brother Lazarus and her sister Martha she preached the Gospel to the people of Gaul and converted many.
Her retreat to a solitary life in the Cave of La Sainte-Baume only adds to the mystery of Mary Magdalene. The miracles attributed to her and the recovery of her skeletal remains attract thousands of pilgrims annually.