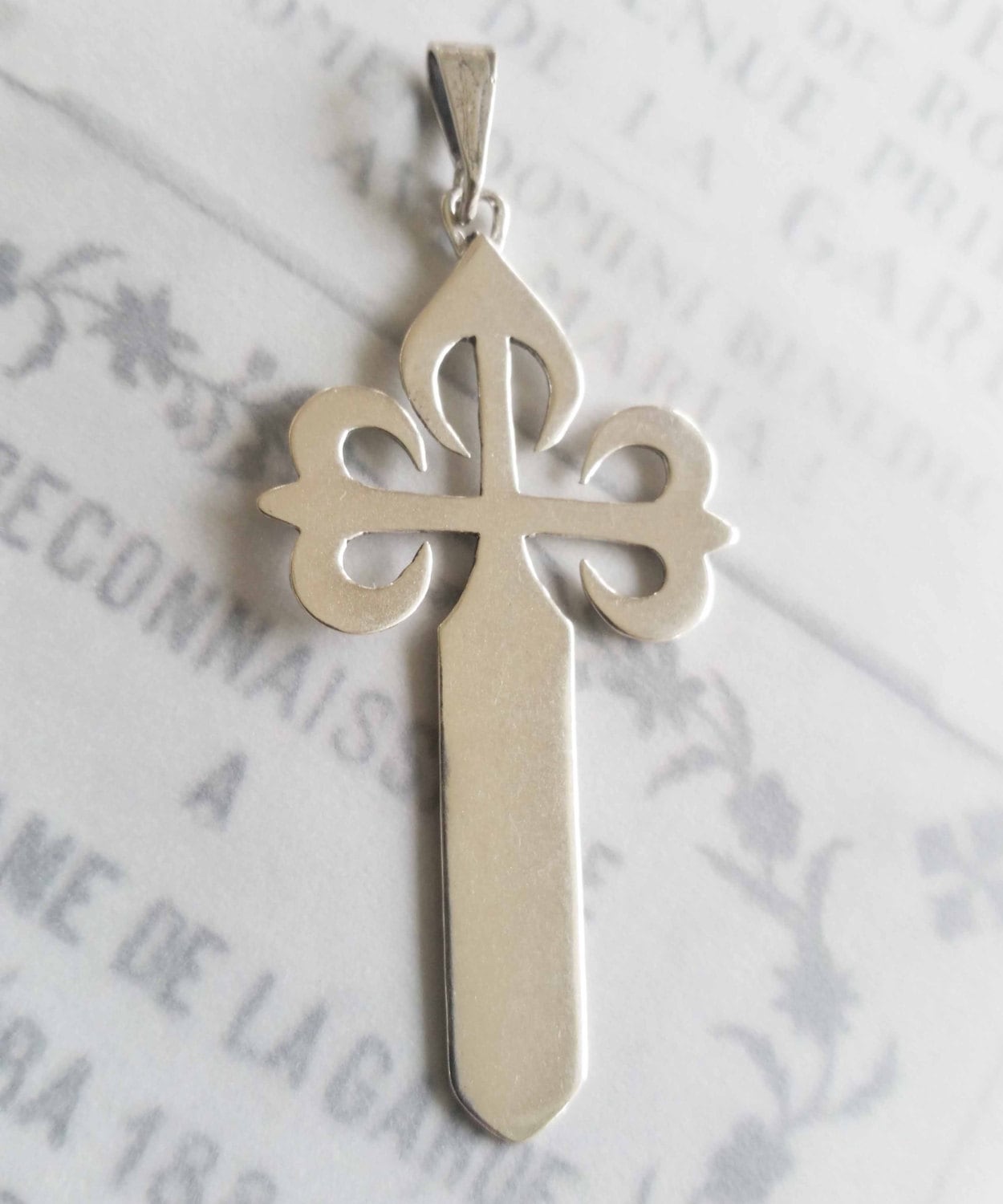 $0.00 USD0 available
Buy Now
This Cross of Saint James the Greater (Apostle and brother of Saint John the Beloved) is made of sterling silver.