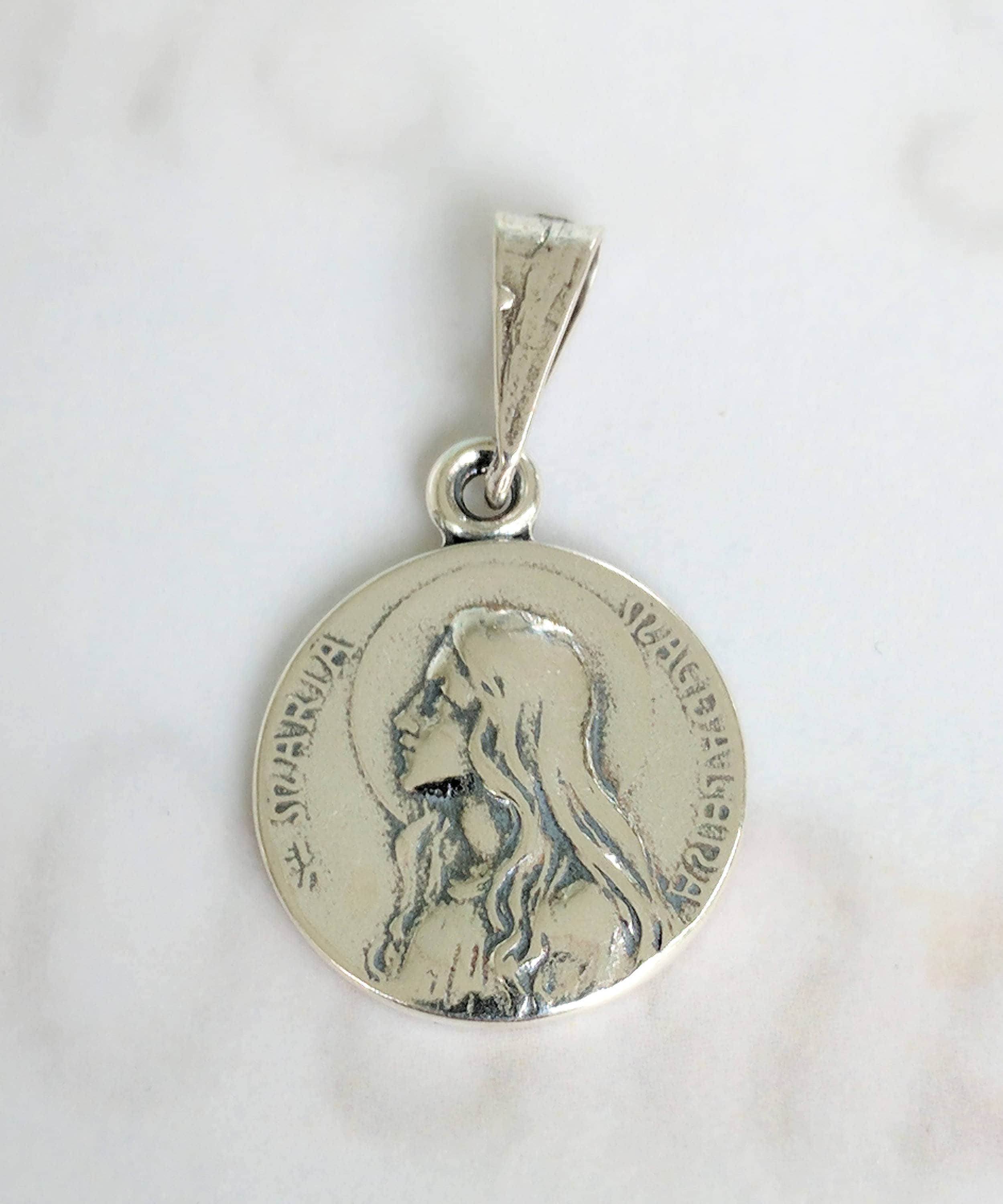 SAINTE-BAUME is the name of the Cave in the South of France where Mary Magdalene spent the last thirty years of her live in contemplation and prayer.