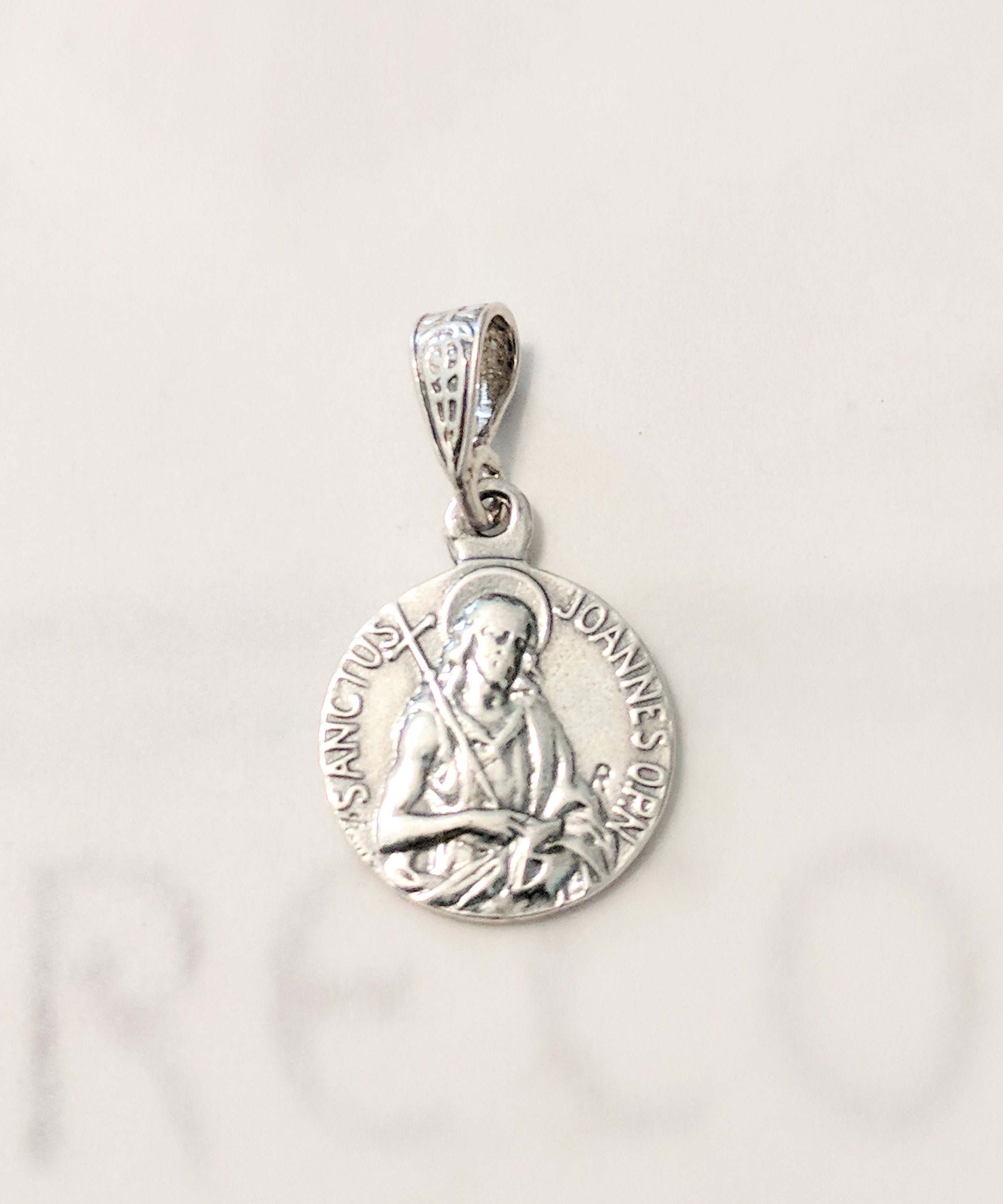 JOHN THE BAPTIST was a cousin of Jesus Christ. He was the son of Zachary, a priest of the order of Abia whose job in the temple was to burn incense; and of Elizabeth, a descendent of Aaron. As Zachary was ministering in the Temple, an angel brought him news that Elizabeth would bear a child filled with the Holy Spirit from the moment of his birth. Zachary doubted and was struck dumb until John’s birth.

John the Baptist was imprisoned by King Herod. He died a victim of the vengeance of a jealous woman; he was beheaded, and his head brought to her on a platter. Saint Jerome says Herodias kept the head for a long time after, occasionally stabbing the tongue with his dagger because of what John had said in life. John the Baptist died in the year 32 AD at Macherus after 2 years of imprisonment. Machaerus is a forti- fied hilltop palace located in Jordan 25 km (16 mi) southeast of the mouth of the Jordan river on the eastern side of the Dead Sea. John the Baptist was buried at Sebaste, Samaria. His relics are in Saint Sylvester church in Rome, Italy and at Amiens, France.