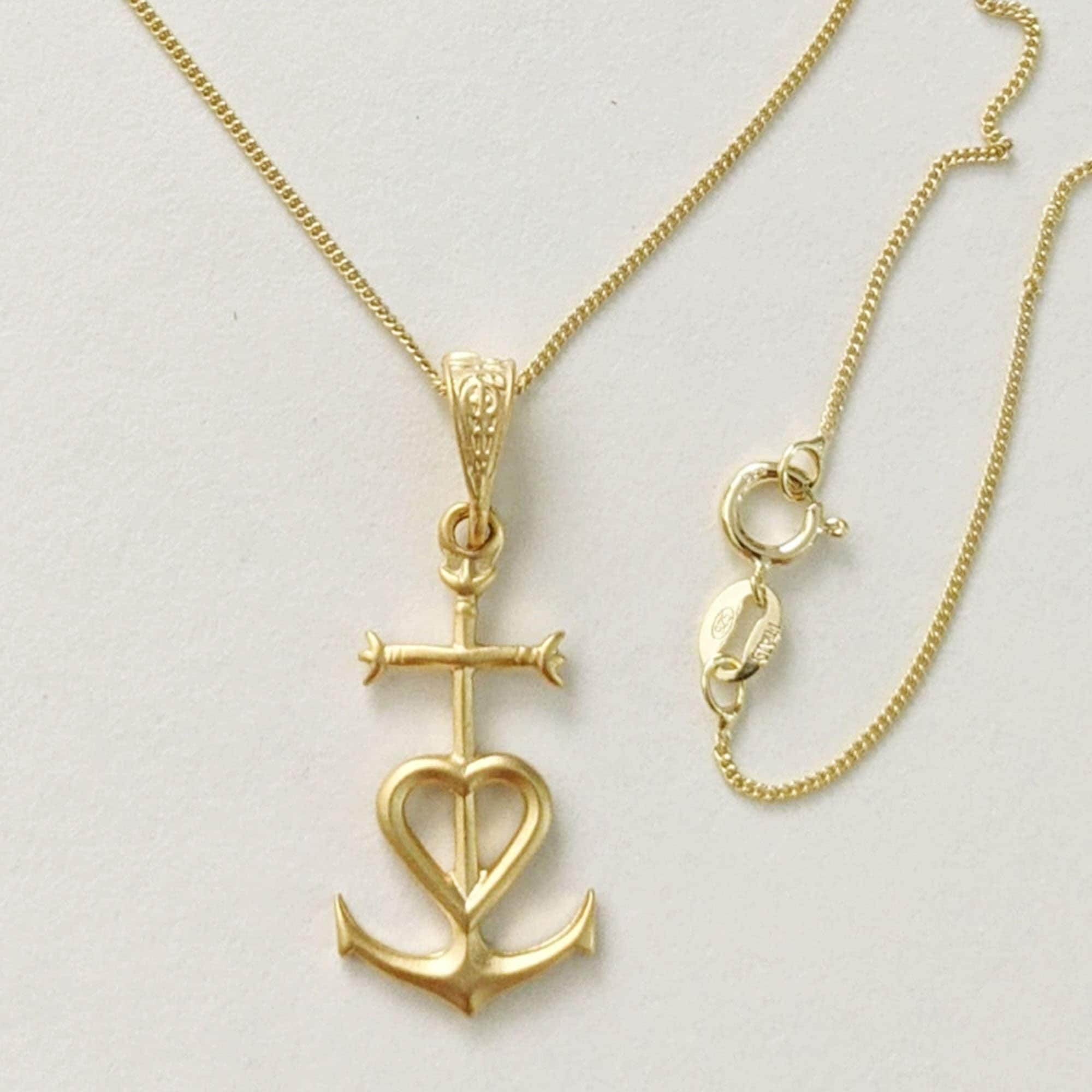 CAMARGUE CROSS ORIGIN - I have written a story of the Camargue Cross origin. You can access it here:
http://www.magdalenepublishing.org/blog/camargue-cross-origin/