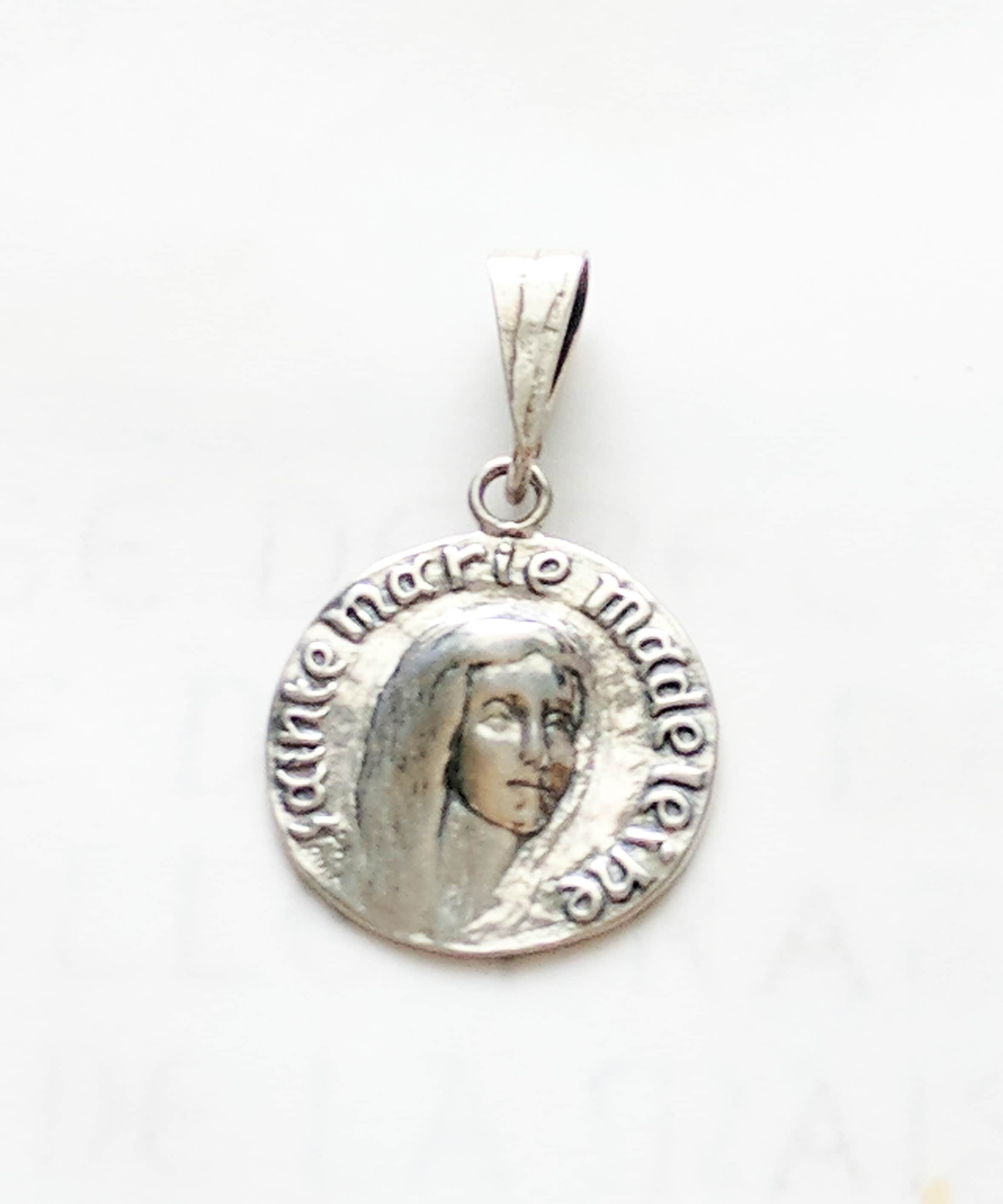 $35.00 USD15 available
Buy Now
This Mary of Magdala medal is made of sterling silver. The medal has Mary Magdalene's name in French - SAINTE MARIE MADELEINE, for it was in France that Mary of Magdala spent the last thirty years of her life.