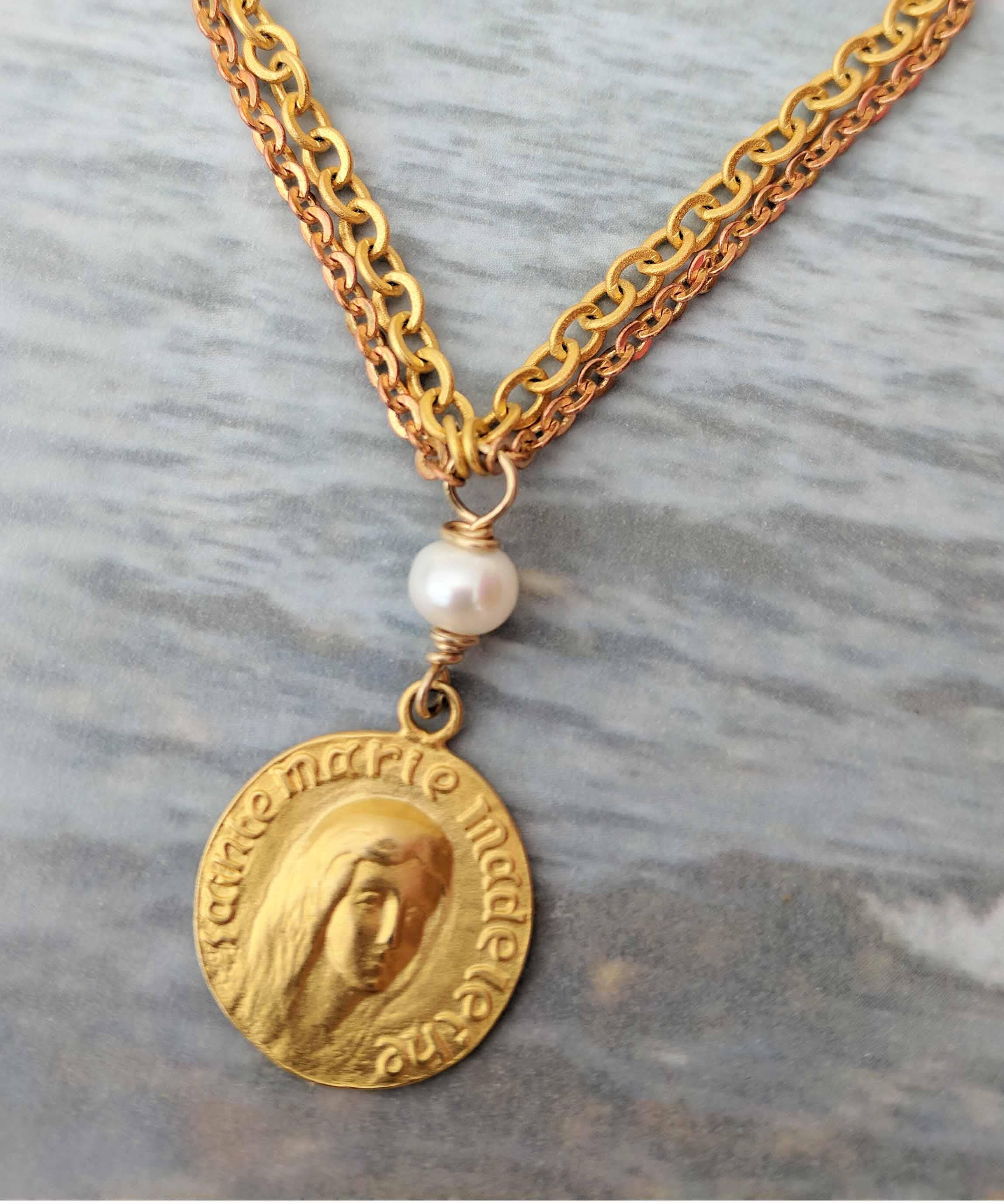 MAGDALA - An ancient fishing community of the Sea of Galilee in Israel was once an active city filled with fishermen, shopkeepers and townspeople. Situated at the base of Mount Arbel, Magdala was buried in obscurity until a few years ago. This is the town where Mary Magdalene lived and probably where she first met Jesus. Today Magdala has come to life once again. It is here that Jesus taught the multitudes and healed the afflicted, including a woman who made her hometown famous . . . . Mary Magdalene.