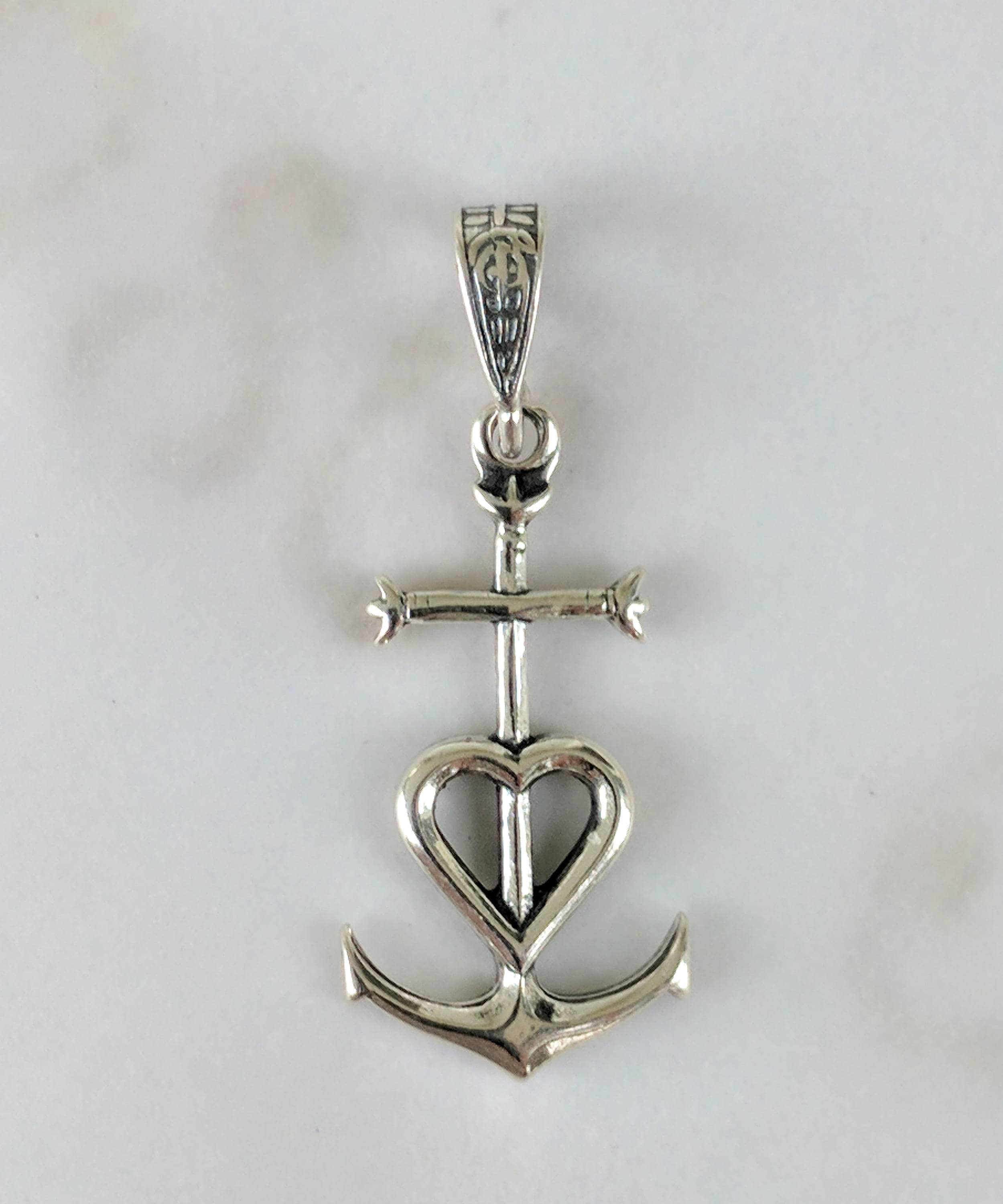 $31.00 USD29 available
Buy Now
This sterling silver cross is a replica of a genuine Camargue Cross. It measures 14x26mm.