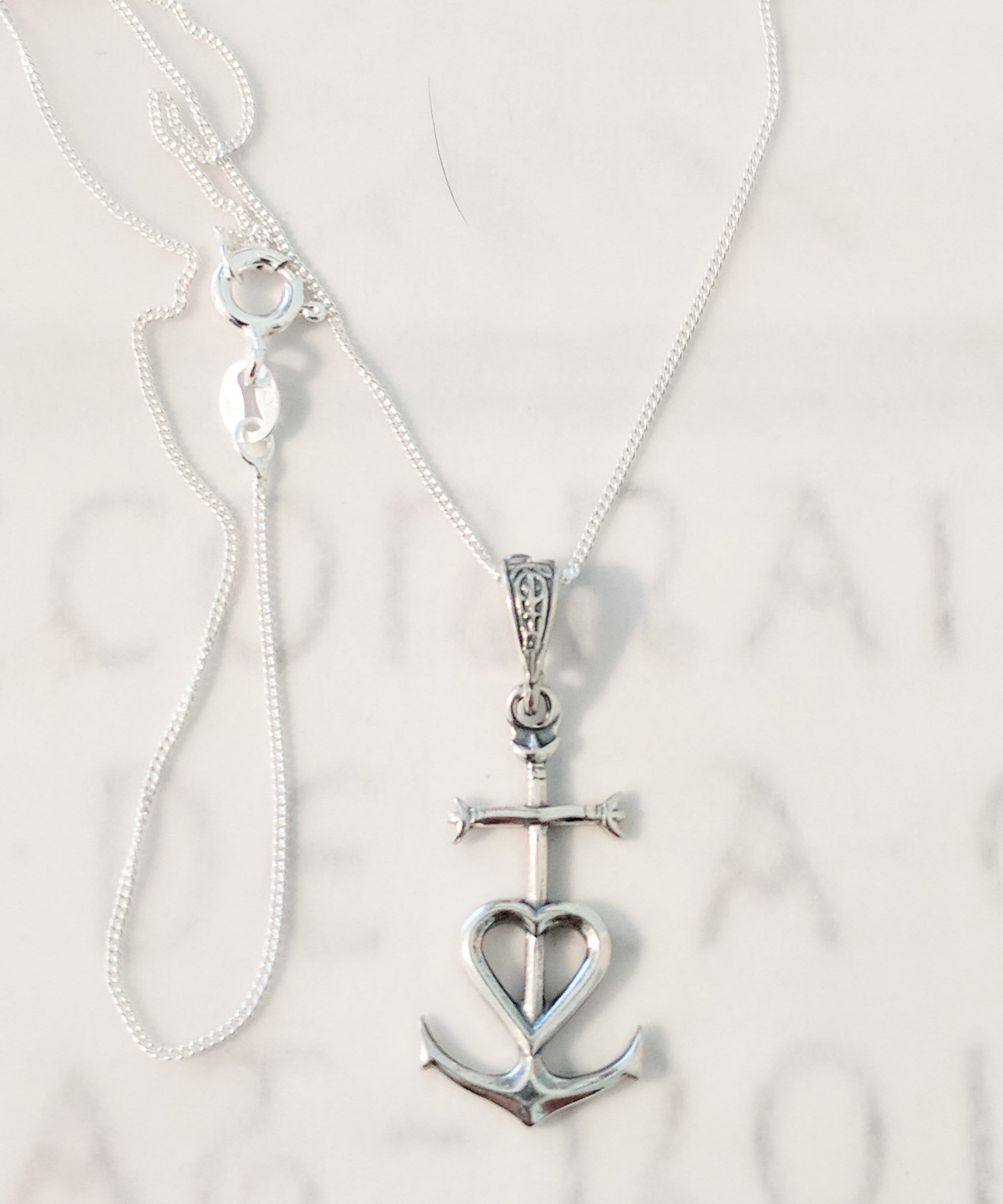 $51.00 USD9 available
Buy Now
This sterling silver cross is a replica of a genuine Camargue Cross. It measures 14x26mm and hangs on an 18 inch Italian chain of sterling silver.