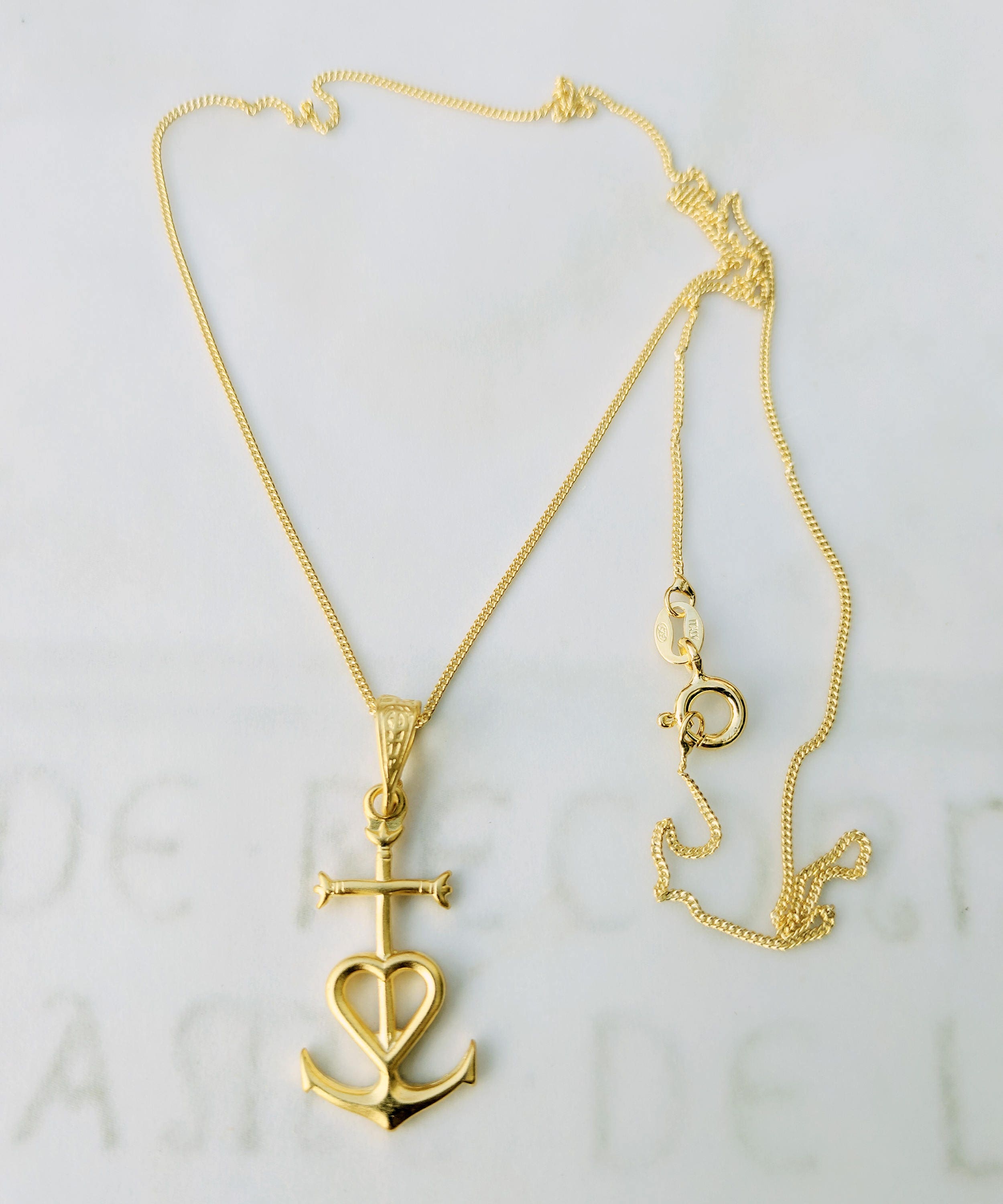 $52.00 USD22 available
Buy Now
This 18K gold vermeil cross is a replica of a genuine CAMARGUE CROSS on an 18K gold vermeil fine Italian chain which measures 18 inches.
It is in the area of the CAMARGUE in the South of France, where the Rhone River meets the Mediterranean Sea, that Saint Mary Magdalene and her companions landed in 47AD after being cast out of Palestine. They later converted all of Provence to Christianity.