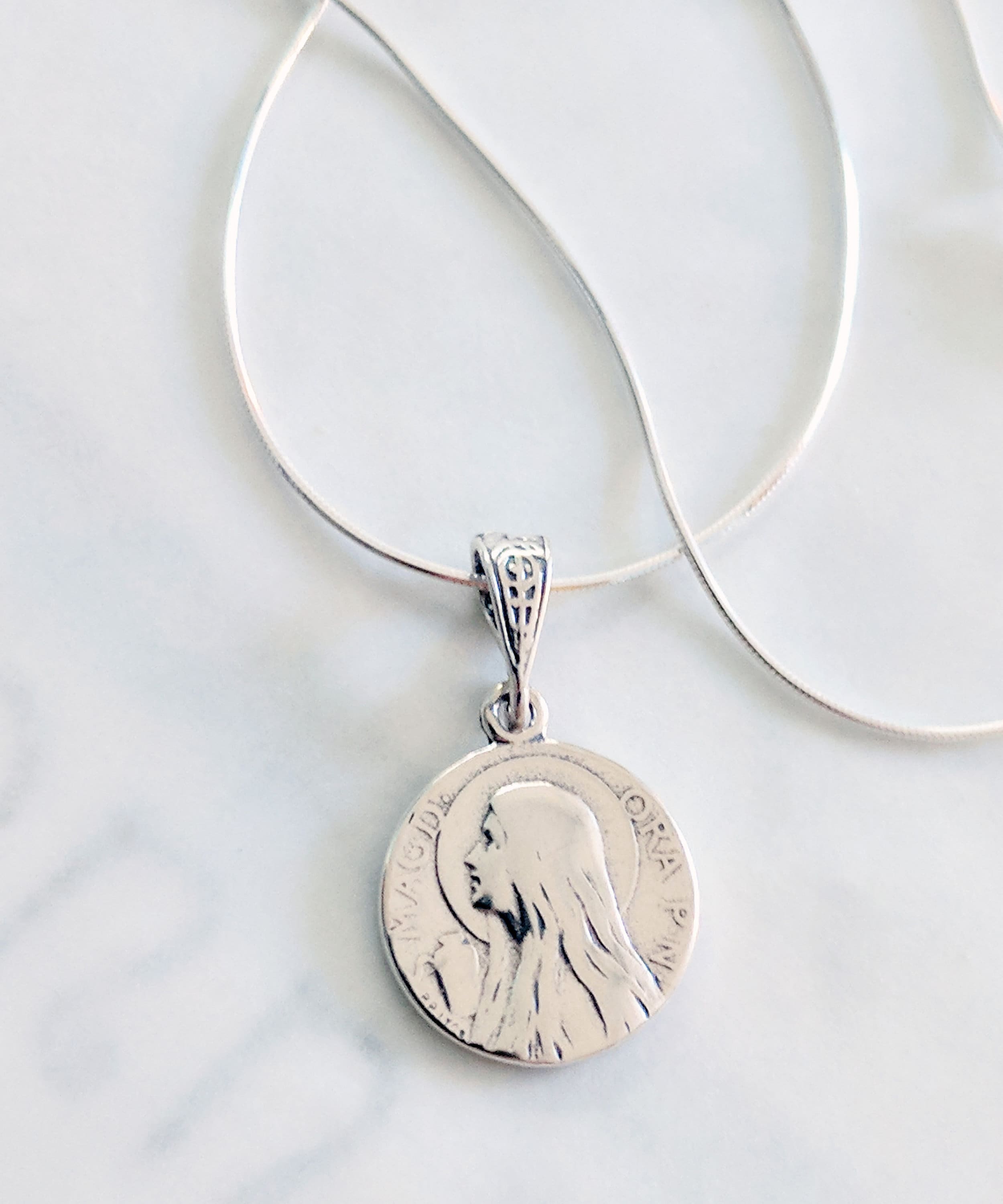 LA SAINTE BAUME - is the name of the Cave of Saint Mary Magdalene where she spent the last 30 years of her life. Sainte-Baume means holy cave in Provencial dialect. The 4th photo is taken of the outside of La Sainte-Baume. Calvary built by Father Vayssière is on the left, the Dominican Monastery is on the edge of the cliff on the right and the entrance to the cave of Saint Mary Magdalene is in the middle. The 5th photo was taken inside the cave of La Sainte-Baume.