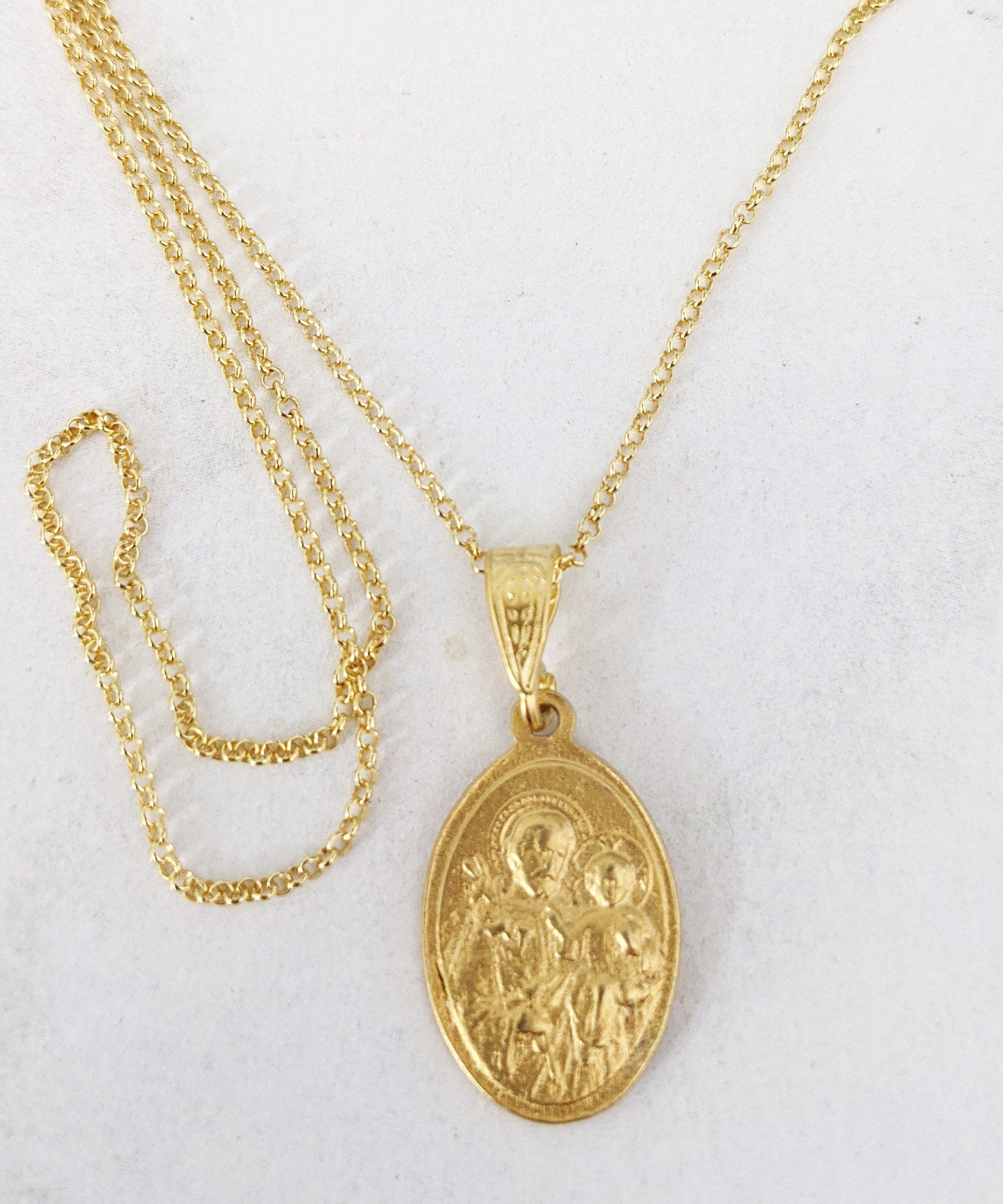 1660 APPARITION OF ST JOSEPH - On June 7th of 1660 Saint Joseph appeared to a shepherd of 22 years of age named Gaspard Ricard from Cotignac, France who was desperately thirsty while tending his flock. Gaspard saw a man on a rock that twice said, “I am Joseph, lift this rock and you will find drink.” Gaspard easily removed the rock and found a spring and drank from it. It would have taken a dozen men to remove the rock that Gaspard had raised alone. This was later the same year that King LOUIS XIV came to Cotignac. Many healings and miracles were attributed to the spring.

In 1661 the St. Joseph Sanctuary was started and King LOUIS XIV declared that from that time, March 19th (Saint Joseph’s day) would be a festival, free from work. He also consecrated the whole of his kingdom of France to St. Joseph, as did his father to Our Lady in February 1638 (King LOUIS XIII). The Sanctuary was consecrated in 1663. The Oratorian fathers took charge until the Revolution.

In 1792 in France there was dissolution of the religious communities and confiscation of the Church’s property. That was the end of pilgrimages for the XVIII century. In 1793 the two Sanctuaries had been declared “national property.” For two centuries following the French Revolution, the buildings of Bessillon were abandoned and fell into disrepair.

In 1977 fourteen Benedictine nuns arrived from Algeria looking for a place in which to live their contemplative life. They found St. Joseph and the ruined monastery. For several years they restored it. The nuns follow the RULE of ST. BENEDICT with its walls and cloisters overlooking the magnificent rolling hills of Provence towards the Mediterranean Sea.